A futuristic promotional video and social media campaign for our client’s annual event.

Made in Britain. Loved by the World

The video promoted the excellence of British manufacturing to a high profile audience including MP’s and Directors of corporations, such as Lombard, Rolls Royce and Siemens. 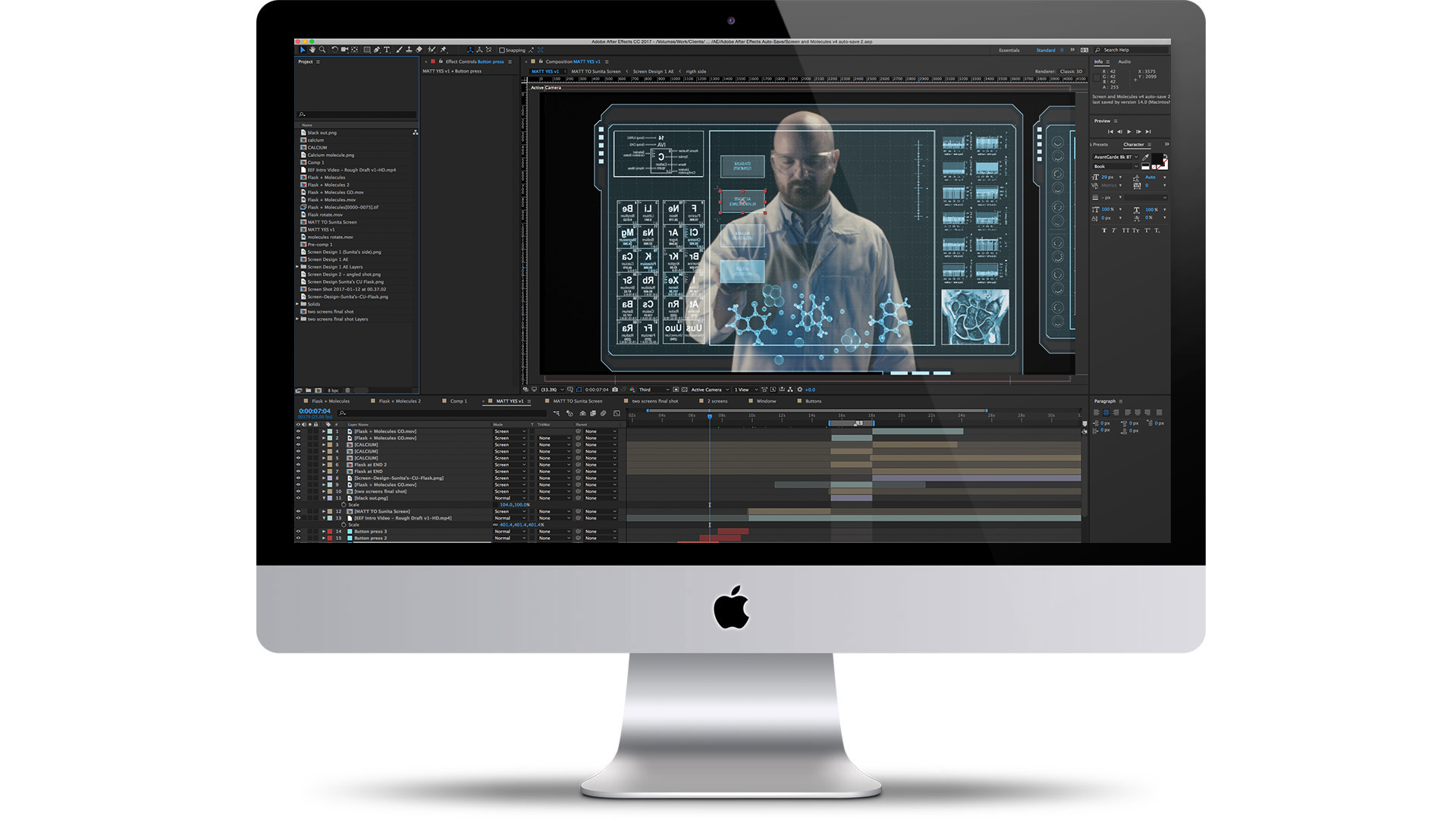 From storyboarding to post-production everything was produced by our in-house team, providing outstanding value for money.

With the conference trending on Twitter the video had immediate online presence, pushed further with a suite of campaign web assets to allow efficient media coverage.