There are a vast number of job roles potentially needed to produce a video. Many of those roles are only needed at specific phases of production, whilst a few senior roles are needed throughout the project.

If we were to use a blockbuster film as an example, there are literally thousands of roles and divisions or workers, and sub divisions of roles etc. But for the purpose of this article, we will focus primarily on a medium sized corporate video to be showcased at a conference or on a major website for instance. This way we can look at a broad range of specialist roles without getting lost in the depth of a Spielberg production! 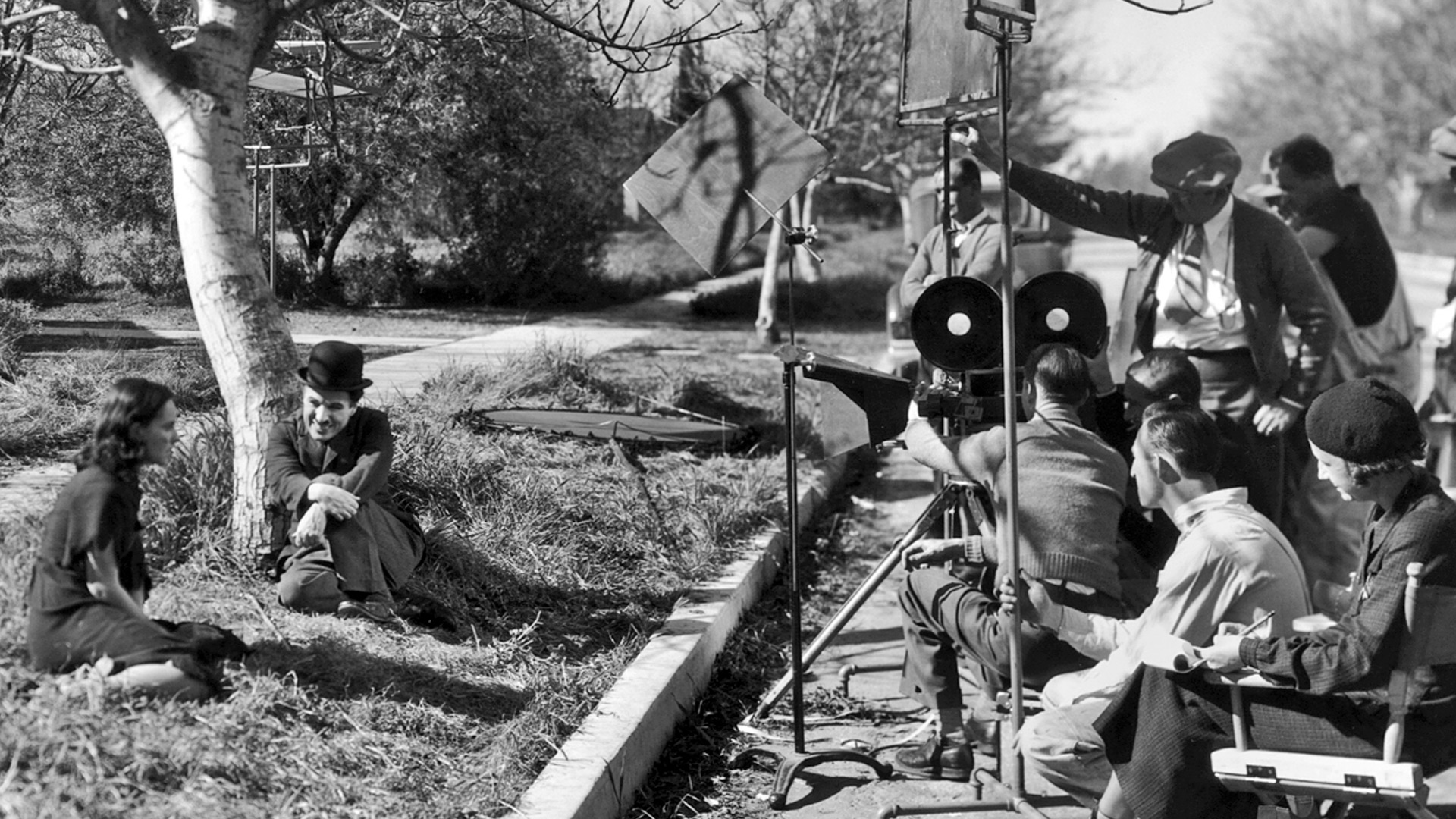 What are the roles? 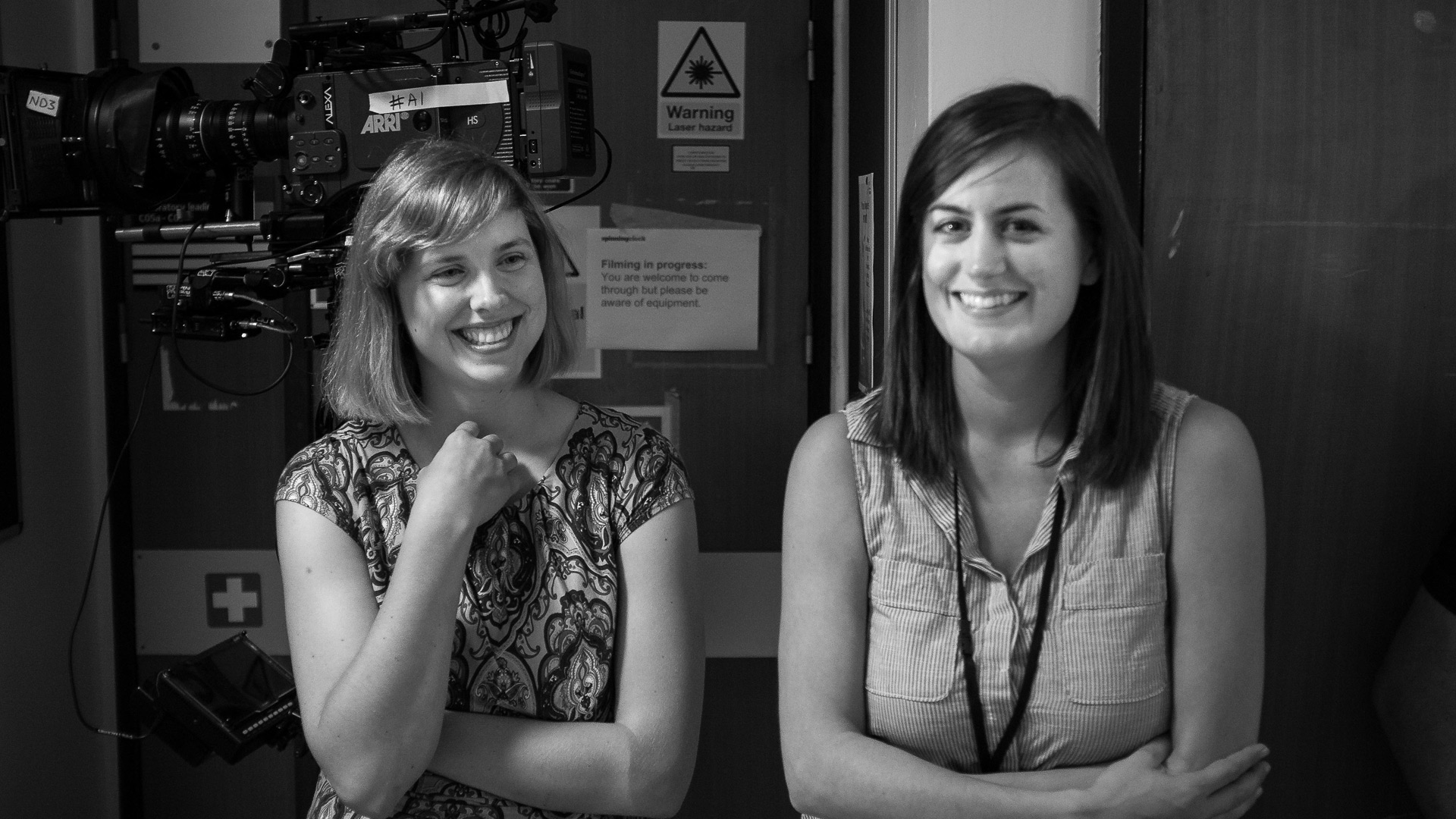 What does a Video Producer do?

Perhaps the best place to start in explaining some specific roles, is the role of a Producer. So what do producers do? Producers are really the unsung heroes of the filming world. A lot of attention is given to directors because they hold the final artistic say over a film/video, but the producer has most likely been involved in a project for the longest out of anyone.

They coordinate every aspect of the project. They find the key team members, they often cast the talent and hire the director, they manage the finances, they ensure scripts and storylines are up to brief and they even get involved in the editing of the final video.

They work as the pivotal role in any video production, and when scaled up to a blockbuster movie, their role increases ten-fold in scope and management. Here at Spinning Clock, clients can typically expect the Project Managers to act as a Video Producer as they will work on projects from start to finish, managing budgets, organising crew and locations and managing the editing process.

In a nutshell, the buck stops with the Video Producer - it is their job to ensure a project is completed on time, to budget and to ensure the initial project brief is fulfilled. 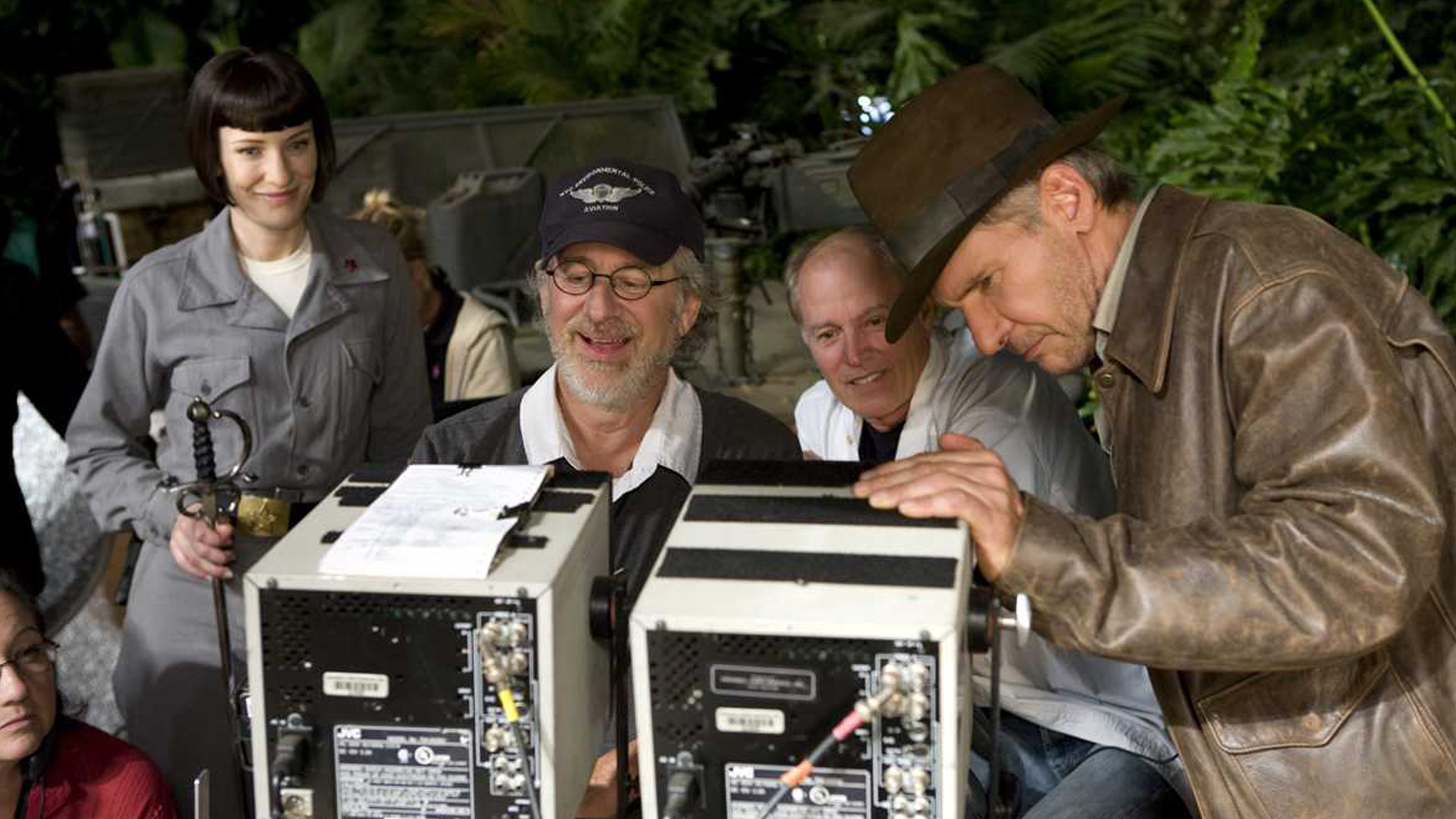 What is a Video Production Assistant?

Working with the Video Producer is usually a Video Production Assistant or ‘runner’, and more often than not, there’s a whole raft of them if the project is large. Most people in the film, video and TV industries have started out as a Production Assistant. It is a key role that sits at the heart of all productions, though it is arguably, often the least glamorous role around but still an essential role that needs positive and assertive people.

The role of a Production Assistant is hard to quantify, as they will do just about anything and everything needed to facilitate productions, these duties may vary from: organising the movement of props, copying/distributing scripts, answering phones, talking with venues, picking up/delivering food. In much the same way a PA in an office environment is there to facilitate the responsibilities of their boss, so too must Production Assistants work hard to ensure Producers are not bogged down with the administrative aspect of production.

Working as a Production Assistant is a great way to see how Video productions work from start to finish. They’ll be given unbridled access to its process, which will allow them to find their way for a more specialised career. For instance, many Directors, Producers, Camera Operators, and Prop Makers (to name a few) will have started out as Production Assistants. Here’s a little video from the Royal Television Society on what makes a great Production Assistant/runner:

What is a Video Production Manager?

Whilst we’ve looked at the roles of Video Producers and Production Assistants, we can take a closer look at the role of a Video Production Manager. Though again, this role is more prominent in a larger scale production.

Essentially, Production Managers organise the business, finance and employment issues in film and television productions. As a Production Manager, you would be in charge of how the production budget is spent and making sure that everything runs smoothly during filming.

They report directly to the Video Producer, and – similarly to a Production Assistant – they are responsible for helping a producer do their job of managing all of the minute aspects of video production.

Production managers have most likely worked their way up the ranks of a production studio, watching, working and learning about every part of the production process in order to understand it in its complete form, so that when they come to make a decision, they will understand its impact upon every other part of that process. Here is a little interview with Terry Bamber a Production manager on films such as James Bond Quantum of Solace, Tomb Raider and 101 Dalmations:

What is a Videographer?

The term videographer is a somewhat confusing term, as its meaning is dependent on the size and scale of the production being made. If we stick with the same theme of a smaller scale Video Production, then it is more straightforward to explain.

Videographers are in essence, camera operators. They capture footage that can then be used for a variety of uses. For instance, on a large-scale production, a producer may hire videographers to record and document the “making-of” a film, and they often work at the forefront of creative and technological prowess. Usually, they work with smaller handheld recording devices that save their data to SD cards. This ‘Making of’ film for Mad Max Fury Road contains lots of footage from the on-set videographer who was capturing some incredible behind the scenes footage.

What is a Camera Operator?

However, in the context of a smaller scale project, the videographer would serve as the sole Camera Operator. They would most likely be well equipped to operate a fairly mobile camera setup that can work with changeable locations and weather conditions. They’ll have a bag full of batteries and the latest tech equipment. It is their job to ensure they capture everything that is needed for the editor to edit together.

They offer a more generalist approach than simply operating a camera, as they can offer the whole recording package in a single team member unit. Hence, their popularity as the chosen form for documenting the filmmaking process.

What does a Video Director do?

Again, to understand the role of a Video Director, it is vital to understand the context within which they are directing. In large scale film productions, Directors are the creative mind-set behind all of the film’s shooting. It is their creative selection and direction that lends the film its distinctive style and flair. This is a highly publicised role within the film industry and can often sway the decisions of potential viewers as to whether they would want to see a production with that brand of creative direction involved. For instance, most people can spot the clear differences in creative choices made by Directors like Quentin Tarantino or Tim Burton for example - as seen here in the trailer for Miss Peregrine's Home for Peculiar Children.

In a video production company, the Video Director, still inputs their creative direction into the video shoot, though they will be working to a more specific brief. As the style they work to will be at the behest of the client who is requesting the video. They will still “direct”, but they will do it to achieve the client’s expectations on theme, content and delivery. Spinning Clock has a number of highly talented directors in its ranks, and all of them are highly trained to deliver projects that exceed our clients’ expectations, whilst still injecting the creative flair needed to lift any project from good to great.

What is a Video Editor?

On its most fundamental level, video editing is the art, technique, and practice of assembling shots into a coherent sequence.

Video editing is often regarded as the “silent art”, as editors have the ability to make or break a project. All the creative assets that have been created or filmed are at their disposal to put into a coherent narrative. The pressure on Video Editors is immense as they balance the expectations of clients, producers, actors, directors and studios to do the best with the resources to hand.

Video editors are highly trained and highly specialised. They have spent a lot of time, money and training time to be good at this specialism.

Historically, a Video Editor’s job was a much more simple affair, as shots captured on film rolls would simply need cutting and sticking back together to get the right narrative flow. But as technology has progressed, this process has steadily become more and more complex, though it has never lost any of the creative insight needed to make it work.

So where does the line fall between a Video Editor vs Producer? Well the answer is that, depending on the project, that line is a little blurry. Technically, it’s the Editor who actually does the leg work of placing assets in a coherent manner, and it’s the producer’s job to ensure that the message and final result is met, but the reality is that Video Production is such a team based exercise that the editing process can have a tendency to become a hands-on exchange. Ultimately, generating the best final product is the aim, and however studios and production companies manage that process will result in the effectiveness of the final release.

Video production varies massively in its scope and value, but essentially the core components to make a Video Production happen will always remain the same for now. Technology is constantly helping to improve processes and ultimately change the scope of specific jobs, but even in the last 100 years of filmmaking, the roles have remained consistent as it is a tried and thoroughly tested process.

For high quality video production get in touch with Spinning Clock by emailing us at hello@spinningclock.com or call 0115 9430777