What is interactive media?

Interactive media refers to digital media that depends on the customer’s participation. This digital media is usually a mixture of computerised elements such as moving graphics, digital text and sound. In our technology driven world interactive media surrounds everything we do. If you unlock your phone interactive media is likely to be the first thing you see on your screen. Your go-to gaming app is the perfect example of interactive media at your fingertips – app developers combine exciting moving images with digital environments and complementary backing tracks to provide a captivating interactive experience.

Virtual reality is an ever-expanding branch of interactive media with big brands like Oculus meeting the demand for virtual reality systems by producing cutting-edge VR headsets. Virtual reality developers and designers build intricate fictional 3D computerised environments that reflect reality. When you put on a virtual reality headset or special VR gloves you are transported to a life-like virtual world where you are able to pick up objects that exist only in the virtual space.

Virtual reality development can be a time-consuming process as developers create VR specific user interfaces which allow interaction in the programme. However it has several useful applications such as immersive gaming and films, vocational training and education.

Apps are short for ‘applications’ and are programmes that can be purchased for your portable device whether you have an iPhone or an android phone – these can be free or cost up to a few pounds. There are apps for almost everything – from apps that monitor the way you sleep to apps that help you discover new cities.

According to TechCrunch there are 2.6 billion smartphone users worldwide and this number of mobile users is set to nearly triple by 2020. As a result app development is now a booming business, with new app start-ups being created almost every day. Consumers now have so much choice when it comes to which app to opt for, a clear and engaging app design with the most engaging content, and attention to user experience is more important than ever.

Most people use several websites every day. Your website design is likely to be the first indication of what your business does and why, so it’s important to get this right.

One way to encourage someone to stick around on your website for longer is to make it interactive. Interactive websites can include video, animation and sound to heighten engagement by providing an experience that plays on the senses. The best website design is not merely interactive but also makes relevant information easily accessible to the reader. 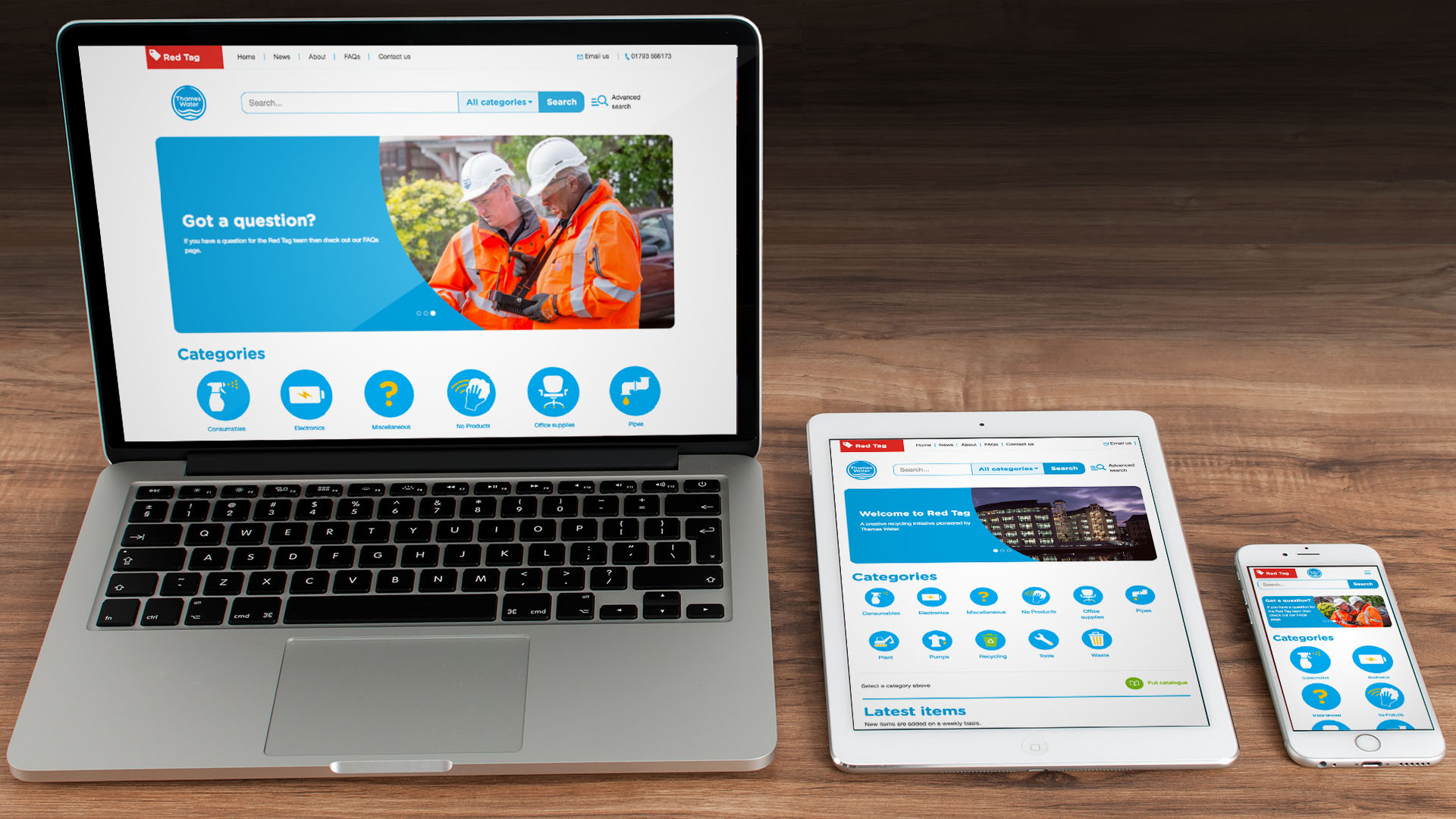 Video game sales currently generate over $70 billion in revenue worldwide and are often used by franchises to expand their product range. Video games can be played on a range of consoles or on a PC. They always have a user interface which the gamer can interact with.

Pro gaming is now considered a professional competitive sport and game walk-throughs are now some of YouTube’s most popular videos.

Event technology could mean touchscreen monitors, virtual reality, motion sensor lights or iPads that are incorporated into an event space. Interactive screens are a great way to encourage visitors to engage at an exhibition or event by effectively presenting the company’s product rather than delivering a heavy sales pitch. 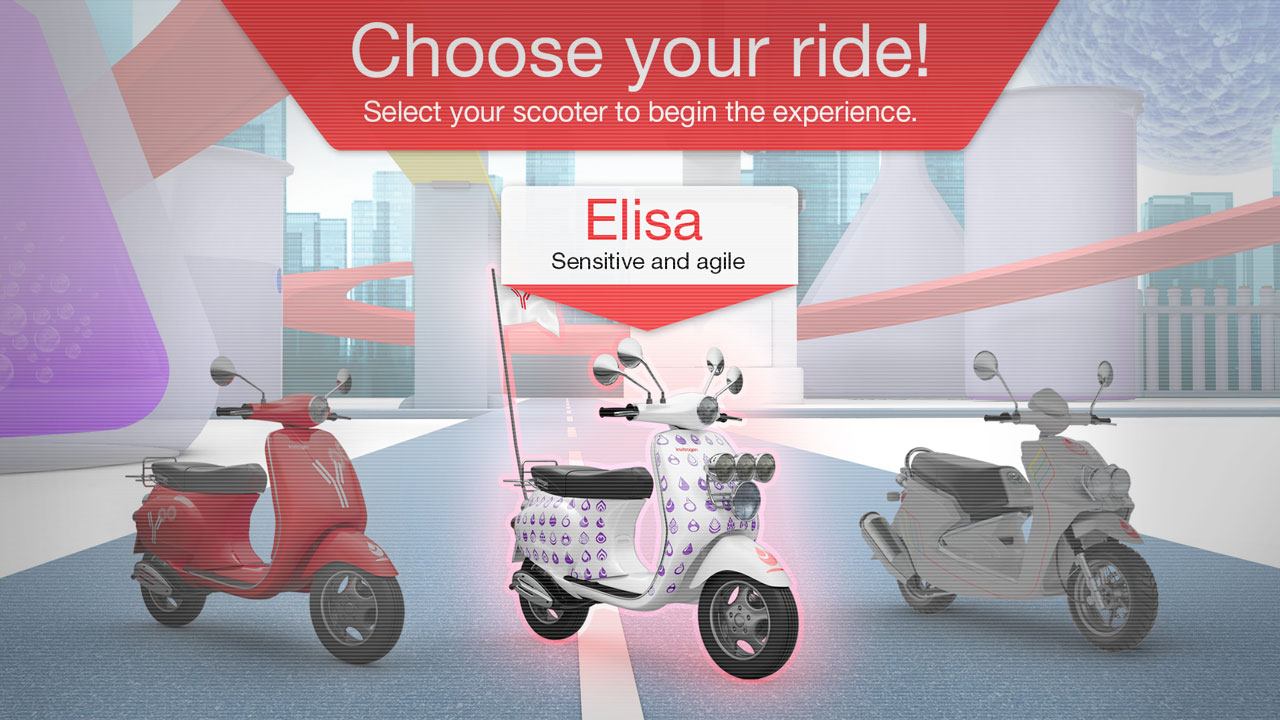