Retro is the new new. We investigate the Nokia 3310 reboot.

Yesterday Nokia announced at the Mobile World Congress it was reviving the Nokia 3310 classic game, Snake, along with the Nokia 3310 handset. Both were released way back when in 2000. If this is news to you… NO, THIS IS NOT A DRILL. Snake is back.

This is a game revered by ’90’s and 80’s kids’ everywhere, including myself. Is there anyone over the age of 20 who didn’t beg their parents to borrow their Nokia for a just the one game of Snake? Some are perplexed that the 17 year old incarnation has stolen the thunder of modern mobile releases at MWC.

The new offering does have some noteworthy differences from the black and white original. This is retro gaming fueled by social media and will be hosted on the new Nokia 3310’s as well as across Facebook Messenger. This could be a masterstroke for Nokia nostalgia, as proved by the ongoing phenomenon of Pokemon Go, is a marketing tool that has stood the of time. However, can we really love a new Snake that puts a modern twist on the endless hours of a snake eating a pixel dot that characterized days gone by? We investigated. 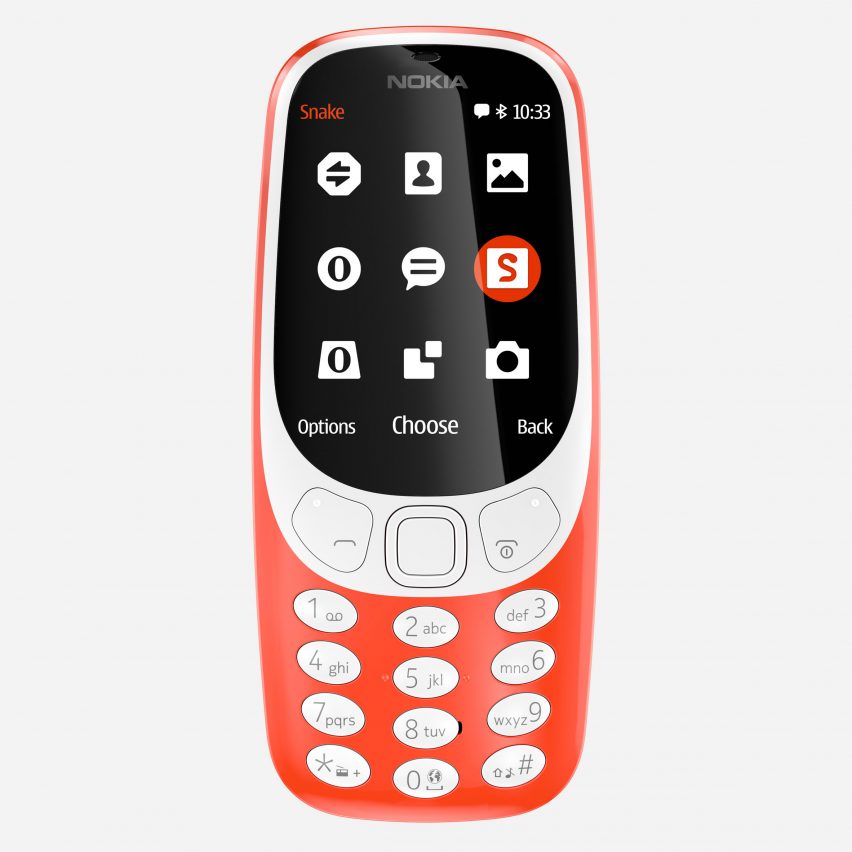 The love for Nokia 3310s has lasted 17 years. That’s quite a legacy. Why love a phone that is, let’s face it, a little ugly and pretty expensive for the time at £129.99? I think the simple answer is probably the right one, it really delivered the humble features that ruled the phone market in the 00’s:

Even solider durability: I remember numerous anecdotal reports from friends, family and so and so’s uncle of Nokia users chucking their phone down flights of stairs, dropping it in the loo and everything short of throwing it out of a window and the handset remaining scratch free.

Snake: A line eats a pixel and grows. Hands down the most iconic game created for mobile, no further introduction is needed.

As well as jazzy bright finishes and a bigger colour screen. The reboot offers all of features that reserved a place of the the original in mobile history, plus a few additions:

Really solid battery life: We are talking days, a month even, of standby. It’s hard to comprehend the magnitude of the 3310’s lasting power when your smartphone burns the heat from hell itself when you even think of opening Facebook, Youtube and Twitter at once.

Durability and a low price point: The new 3310 will reportedly be just as durable as the original for a fraction of the price at £42.

Snake: Snake is the major selling point of the new 3310. It’s had a colour, social media ready make-over but it’s still the simple game you can play for hours.

All of this has got us thinking… are retro games the future? Last year the gaming landscape was all but dominated by the release of one of the most downloaded apps of all time, augmented reality throwback Pokemon Go, now Snake is back in action and retro gaming consoles also seem to be making a comeback. Can we expect a virtual reality Sonic the Hedgehog next? Or a Yu-Gi-Oh! where virtual fire balls come shooting out of the screen? Only time will tell.

0 comments on “Retro games: are nostalgic comebacks the future?”Add yours →